Healing Your Sexual Self Through Eutaptics 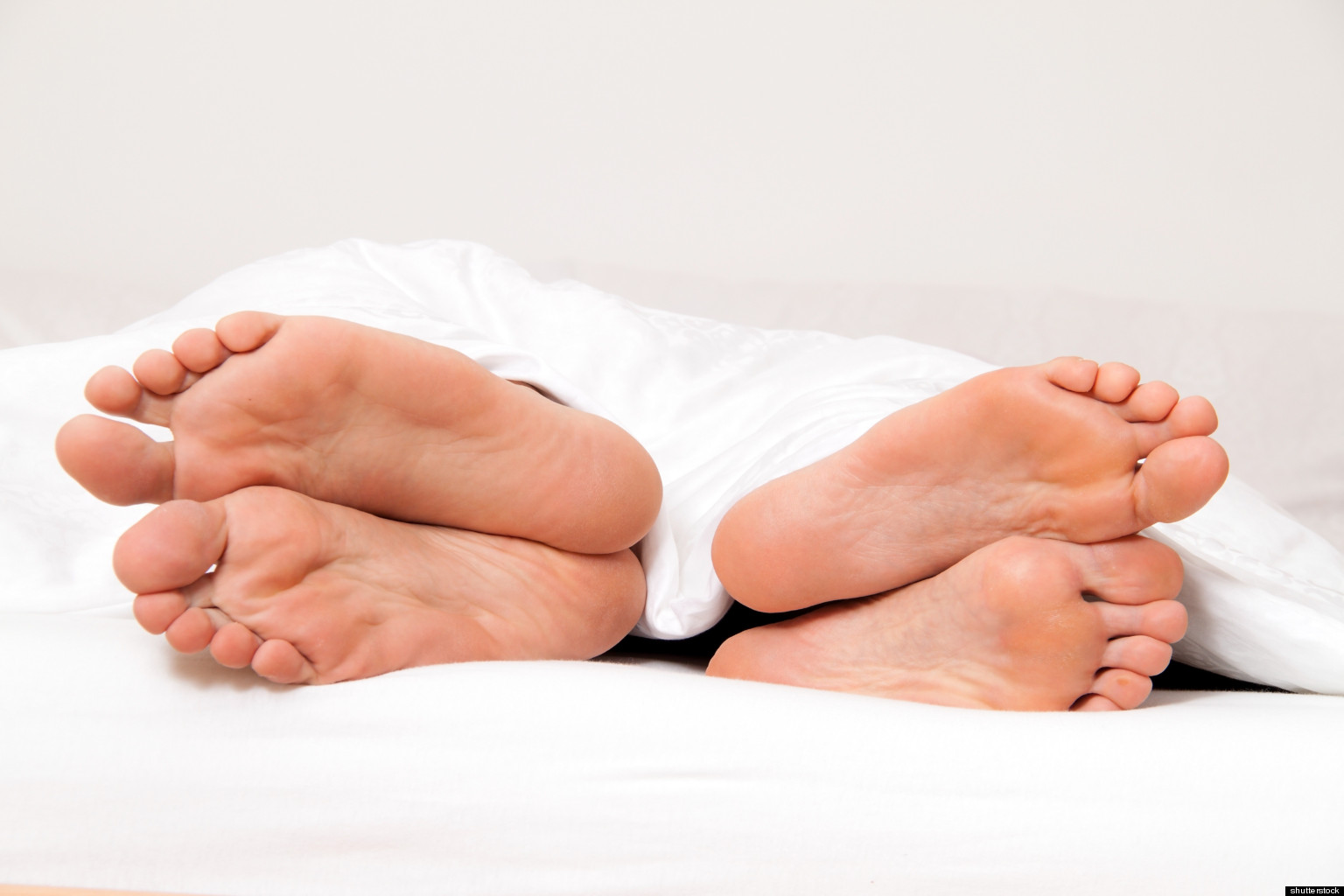 Sexual problems often vary in complexity and intensity, most if not all sexual issues have mental origin. Unless otherwise it has been caused by an injury through surgery or accident.

Most sexual issues that are rooted in the mind are linked with traumatic stress responses or some, even common chronic stress disorders. While some issues may seem temporary, others may remain for years becoming a major forerunner for the individual’s feeling of unhappiness.

If not addressed, sexual issues can cause arousal of other negative emotions causing an individual to react negatively on many aspects in life. Sex is among the primeval need of a human being. It is true that it can be difficult to discuss since it contains the most sensitive, private and intimate needs of a person. But in reality, every adult needs it because it is an integral part of our biological program.

What sexual issues can Eutaptics help with?

How does Eutaptics work on sexual issues?

If seeking coaching or sessions with a Eutaptics practitioner and not self-application of the techniques through guided sexual healing programs, there will be sharing. This is essential for some advanced sexual issues.

The practitioner has to identify the thoughts, behaviors and patterns revolving around the issue. Exploring relevant past events is necessary to identify the memories producing the problem.

We operate from imprint to imprint. These imprints or memories are the precursor of our sexual habits, preferences, problems and satisfaction. This is how the mind works that is why it is important to understand because Eutaptics focus is on how the mind encodes, stores and process information.

WARNING: Strong Sexual Content. Please honor this work and those who volunteer by keeping this video private.

Sexual abuse is one of the most controversial and least talked about issues in society today, yet it is so common. This video shows you how Eutaptics can help release the hurt and pain of sexual abuse or rape. Every woman should watch this video. Celia was sexually abused at the age of 3-4. Get your copy here.

In other words, in order to breakdown the mental structure leading to sexual issues, the source has to be reimprinted. If the problem is revolving around past traumas, the memory of the trauma with the highest frequency has to be changed.

For some people, new to the idea of memory reimprinting, this may be difficult to understand. In a nutshell, our mind has several divisions or layers of consciousness. All our memories are encoded within the subconscious and the unconscious, think of it as big storage of data.

All our incoming and present experiences are identified by the conscious mind by rapidly and simultaneously drawing references coming from memories or stored data.

Without this function, it would be difficult for us to survive because it is responsible in signaling the brain and the body’s reaction whether something is dangerous, safe or neutral. Meaning even if there is no actual danger, but if the mind perceives a thought that has been provoked to be dangerous, it automatically shuts down, this is the case with most sexual issues.

In short, sexual issues are miscommunication between mental program and body functions. As such, it can be changed because the mind has boundless ability to transform and heal itself.

A session with the Eutaptics Master Practitioner, the creator of Eutaptics himself, means that you are getting information and teachings directly from someone who holds a complete understanding on why you have problems. But that doesn’t stop there, you have a chance to collapse your problems and become free.

Claim your freedom today! Book a session with Robert G. Smith and let him guide you how to unlock your abilities to make you reach your full potential. Click here to book a session.